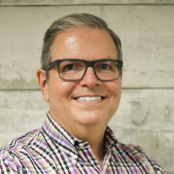 Congratulations technology leader! You’ve worked hard to hire the best, and create a great initial product. Now, as the team grows, things get more complicated. You need a mentor who knows what you’re facing, and is available to advise you. I now specialize in coaching engineering leaders to grow and scale teams while avoiding costly mistakes.

I’ve been hiring and leading engineering teams for over 18 years. I sold my first startup to Oracle and another to Match.com. I’ve hired engineering teams from scratch, and grown other teams to over 60 engineers. Now I'm available to mentor you at a fraction of the cost of hiring me full-time.

People: Learn how to become a servant-leader. Practice radical candor. Empower team members. Solve problems of individuals and fix broken teams. Learn to mentor other leaders while building career paths for those who will be happiest remaining individual contributors.

Process: Become a pragmatic expert on agile processes, applying only those that are right for your team. Drive to deliver real value to customers at regular intervals.

Product: Learn how to partner with PMs, coach/mentor junior PMs, and champion rigorous vetting of feature requests so that your team works on only the most valuable ones.

I’m on your side to help you become the confident leader you deserve to be.

Coaching technology leaders through all phases of company growth, from seed through later rounds. See more details here, and then schedule a free introductory video call to find out how I can support you.

Part-time professor of Computer Science and Computer Engineering. Embry-Riddle is the world’s largest and most respected university specializing in aviation and aerospace. For five straight years, US News & World Report has rated them in the top five Bachelor’s programs.

Connecting brands and retailers with a pool of well-trained on-demand talent to solve the biggest problems in the consumer goods industry. Think of it as Uber for product merchandising.

Formed a cohesive team from a group of acquired startups, leading all engineering and test in Groupon’s San Francisco office. Built a visionary “merchant OS” platform for managing the operation of small businesses.

Acquired by Match.com for our ongoing business, technology, and team.

Stabilized unhappy team and helped them to refocus, remaining close friends with many. Created Mixr iOS app with personalized avatars moving through virtual, 3D-like environments such as clubs and cafes.

Reduced outages by over 50%. Added both Android and designed-for-iPad apps. Grew service to over 300,000 VoIP phone calls and over 800,000 text messages a day.

Click to see Line2 HD for iPad (also available for iPhone and Android):

Led development of GoToMeeting®, GoToMyPC®, GoToAssist® and all other remote services, used by over 100 million users. Created new apps for iPhone, iPad, and BlackBerry. Led Scrum rollout across entire organization.

Technologies my teams have employed:

Dance in a virtual club while chatting 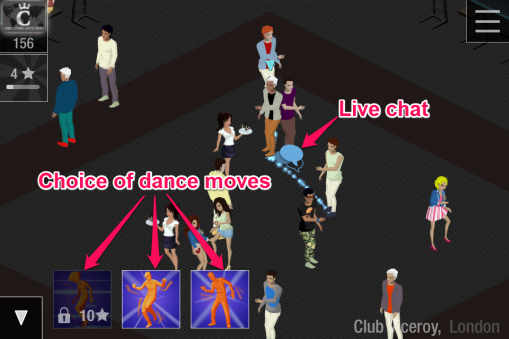 Or hang out in a cafe 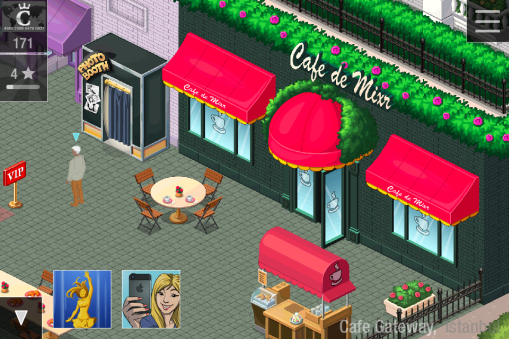 Customize your avatar with cool looks 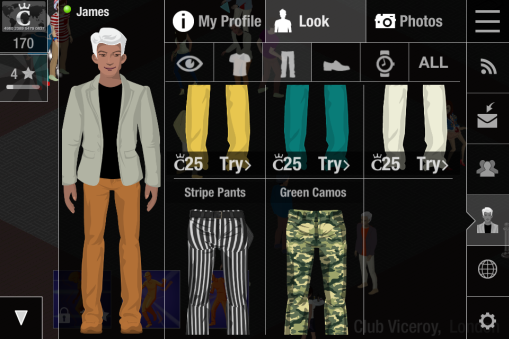 Chat live with real people from around the world 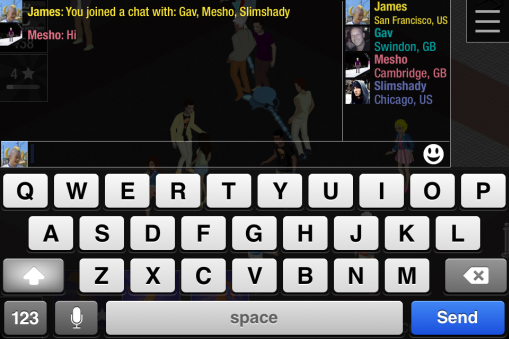 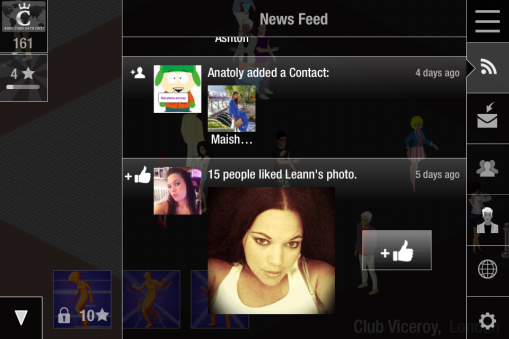 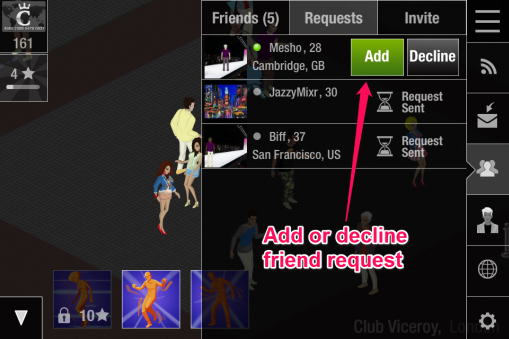 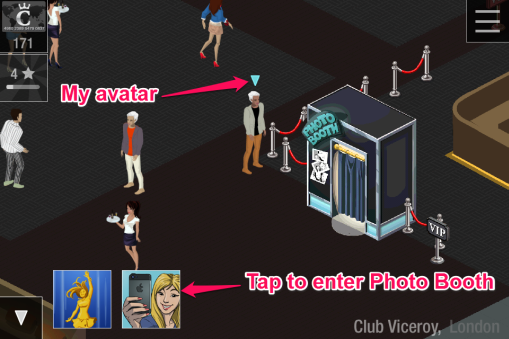 While in the photo booth, select backgrounds and create captions, then share on social media 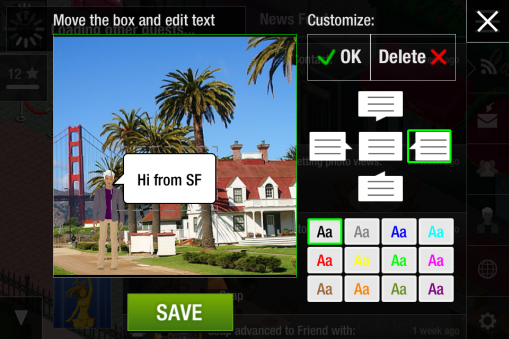 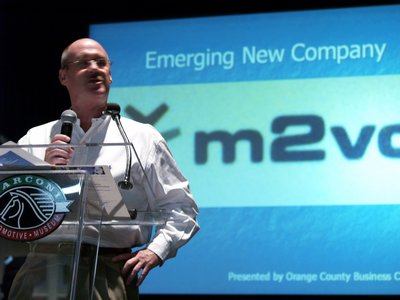 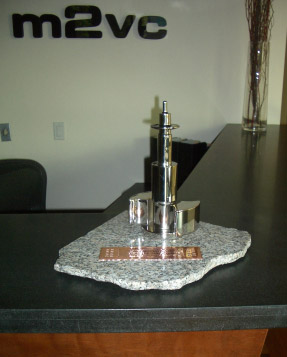